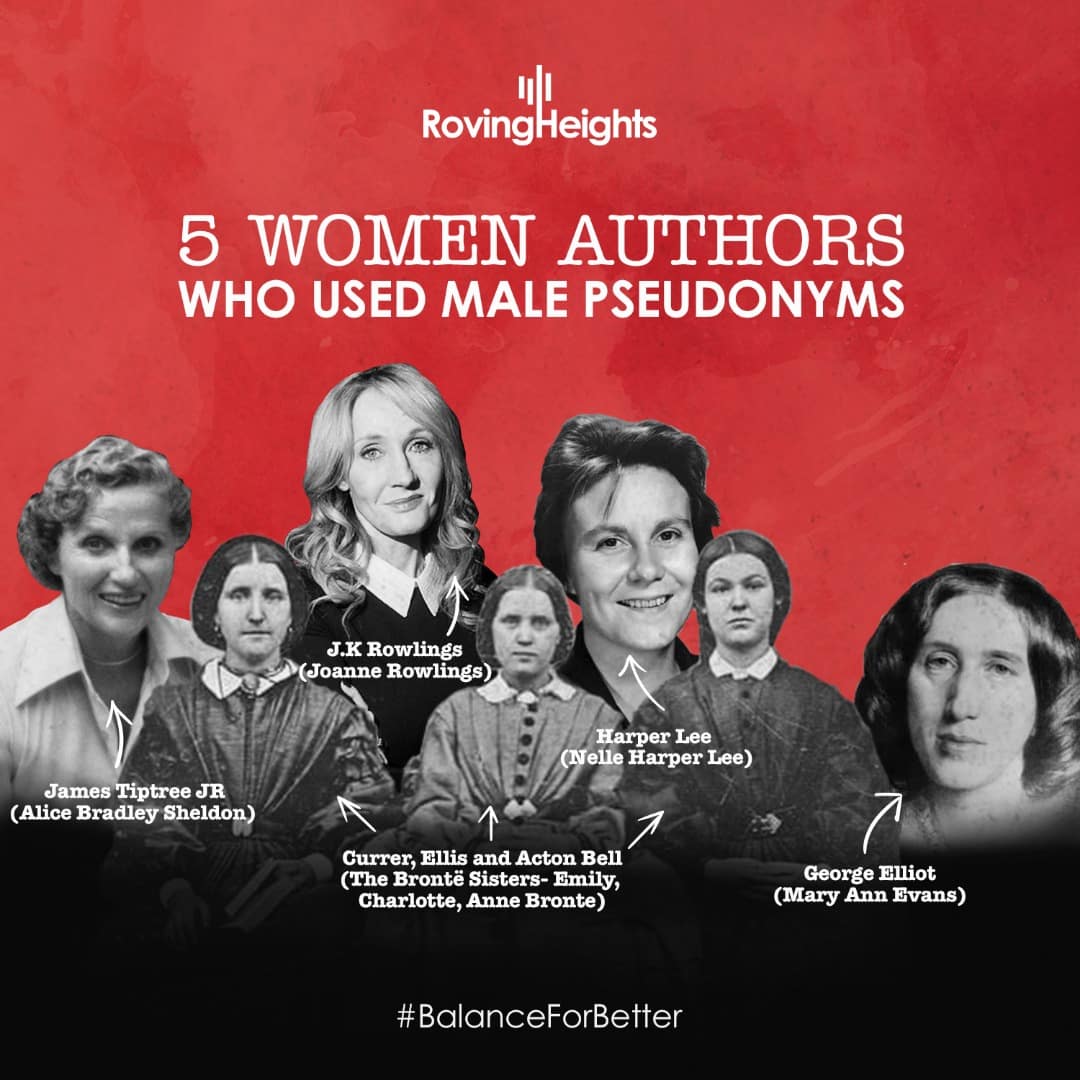 Female writers have written under pseudonyms since time immemorial for various reasons, some out of a desire for anonymity, others for their works to be accepted by a wider audience and in most cases for their books to be accepted for publication at all! From earliest memories of Anne’s Bradstreet’s book authored by “A Gentlewoman in New England” The publishing industry has recorded remarkable progress. Women are writing! Their works are accepted and we are excited to be a part of this. Today we will be highlighting 5 women who through their works ensured women got their foot in the door. Now we know women CAN create, built and establish. Now we know women should be allowed to be all they want to be,

Known for her famous work Silas Marner, Mary Ann Evans was born in 1819. As a child she had a voracious appetite for reading. Mary began exploring fiction when she worked as an editorial assistant at Westminter Review. Mary took a male alias to discourage female stereotyping. She went on to become a literary giant and her work Middlemarch has been described as the best novel ever written. We know from the life of Mary Ann Evans that its never too late to be what you might have been.

Like many female novelist of their time, literary sisters Charlotte, Emily and Anne Bronte first published under male pen names, the sisters adopted these male aliases so their works will not be described as “feminine”

Science fiction writer, graphic designer, painter and art critic took up on a male pen name for her work to be accepted. Alice clearly stated this in an interview she granted to the Asimov’s Science fiction Magazine – “a male name seemed like a good camouflage, I had a feeling that a man will slip by less observed…”

Is the woman behind the successful Harry Porter series what many are oblivious to is that Rowling adopted the ambiguous initials on purpose, since her target audience was young men, her publisher feared that her audience might be put off by a book written by a woman.

Was an American novelist famously known for her book To Kill A Mocking Bird, her novel was based on observation of her family, friends and neighbors. Born Nelle Harper Lee, the novelist adopted the Harper Lee to prevent her name being misspelled.

Struggles of a Startup: Bringing back the books

Gone are the days when visiting a bookstore was a boring experience. Thanks to game changers like Roving Heights;... read more 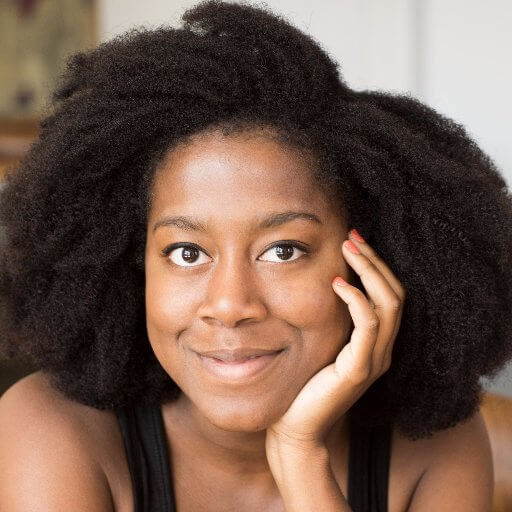 Today in celebration of the Woman Crush Wednesday ( WCW) . We came up with 3 interesting facts about... read more